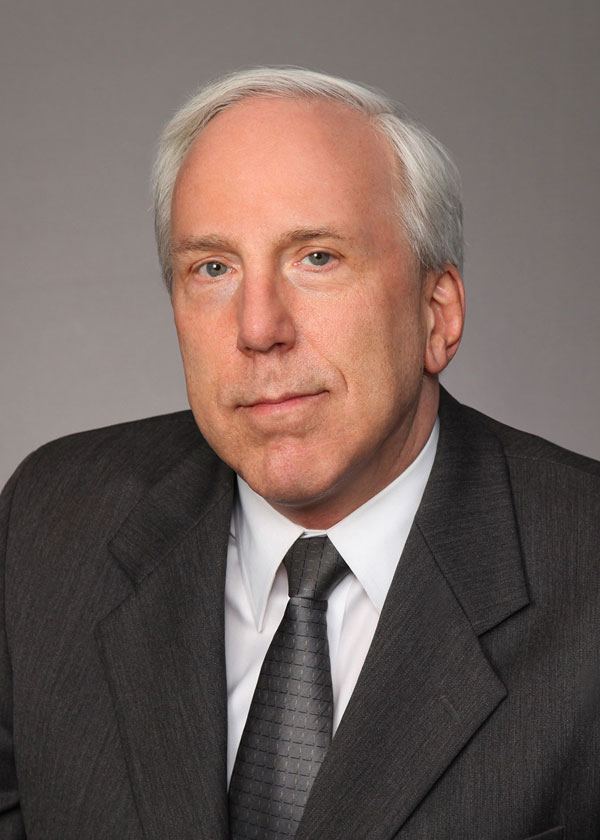 Mr. Greenup is a Los Angeles native. He graduated from UCLA and attended Loyola Law School where he was on the Dean’s Honor List all six semesters and graduated with honors.

Mr. Greenup has been a member of the California State Bar since 1982 and has practiced workers’ compensation defense exclusively since 1988. He is responsible for 17 Applicant convictions of workers’ compensation fraud and has been published in several favorable appellate court decisions including Friendly Hills Healthcare v. WCAB (1999), Moran v. Bradford Building Maintenance (1992), Jones v. L.A. Community College District (1987) and Unruh v. US (1986). He was a speaker at the California Workers’ Compensation Defense Association convention on the subjects of fraud and restitution and at the 2017 Work Comp Central Comp Laude convention.